Full Name
Brandon Steckler
Job Title
Technical Editor
Speaker Bio
Brandon started his career as a dealer technician for both Saturn and Honda, earning Master Technician status. Later, he moved into the independent aftermarket, focusing his talents on diagnostics and drivability. He quickly earned a reputation for deciphering strange failures and became known as an information specialist amongst staff and peers. Brandon began formally training technicians around the country as an instructor for both CarQuest and WorldPAC Training Institute and he remains an active participant in a variety of online technician communities, offering his expertise to techs from around the globe who face their own repair challenges.

Always having a passion for a full-understanding of system/component functionality, he rapidly earned a reputation for deciphering strange failures at an efficient pace and became known as an information specialist amongst the staff and peers at the dealership. In search of new challenges, he once again transitioned away from the dealership and to the independent-world, where he specializes in diagnostics and drivability.

Today, he is recognized as one of the best aftermarket trainers in the industry and has appeared at nearly every major training event in the United States. What does this mean to you? To sum it up – we speak “car”, the language of the automotive service professional and a language that the Vehicle Repair Group is fluent in.

Brandon contributes weekly to FaceBook Automotive Chat groups and truly enjoys traveling across the globe to help other technicians attain a level of understanding that will serve them well throughout their careers.
Speaking At
SCAN TOOL ANALYSIS 101: Gaining Diagnostic Direction From The Driver's Seat 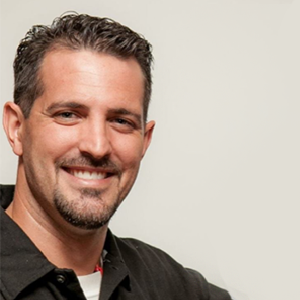